He wrote: ‘In loving and devoted memory. Charles R’.

Lovely words from a great news photographer who has been at the Queen’s Lying in State.
“I turned off my cameras, gave a bow and walked out of the hall feeling very emotional”.

A thank you from King Charles on the eve of his mother’s funeral:

London, The UK | Queen Elizabeth II’s committal service comes to an end with a piper’s lament and the national anthem at St George’s Chapel, Windsor.

The Queen’s coffin was slowly lowered into the royal vault ahead of her burial later in a private family service. 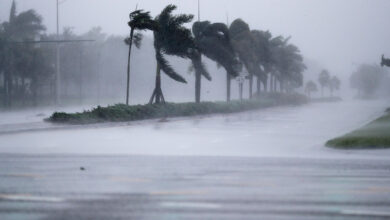 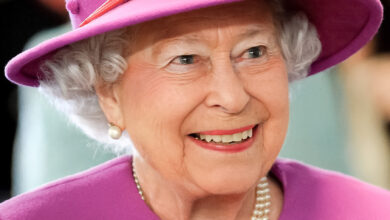 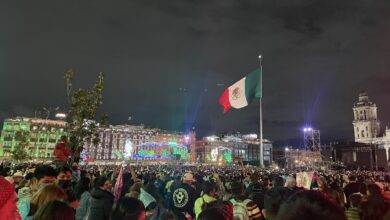 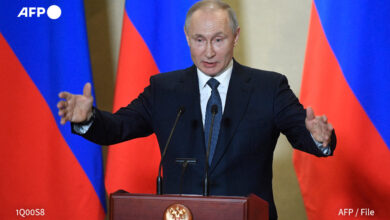